With the rise of a new technological era comes a flurry of curiosity, questions, speculation, and even suspicion.  Cryptocurrency, while it has in fact been around for more than a decade already, still feels new and scary to a lot of people, with many writing it off as a fad.  However, as the trend continues and businesses, banks, and even governments begin to recognize the value of cryptocurrencies as legal tender, they are laying extensive groundwork to shift their payment patterns to accommodate crypto and digital payments.  Amongst the rush to cover the latest developments and posit each’s opinions on the state of the digital money world, one of the world’s largest banks has come out with a three-part report on their own take regarding crypto. Deutsche Bank, a global multinational and financial services company, discusses what they see in the future of cryptocurrency by taking a look at the past, present, and future of the payments industry.  Here’s what they have to say.

Even Deutsche has acknowledged the eminence of digital payments.  Entitled “The Dinosaur Will Survive…For Now,” Deutsche highlights the development of a less-cash (not entirely cashless) society as a positive development straight off the bat.  Citing the natural evolution of payments over the last century, from cash and checks to credit cards, Deutsche suggests the next step in evolution for mobile payments will be to digital currencies.  From early days using barter as commerce to the time when cash became king, payment systems have developed alongside society and technology as more efficient systems evolved. While people still tend to prefer cash in times of crisis – the tangible effect of paper money implying somewhat of a sense of security – the rapidity of settlements and cost efficiency of cryptocurrencies make them appealing to businesses and governments as well as individuals.  In the past, for example, a corporation may have had to wait up to 70 days to receive payment from a business due to inefficient internal processes. For consumers, people can track their spending easier, faster, and with fewer cards to keep track of, essentially cutting out the middleman. Governments, perhaps ironically (considering the large amount of hubbub surrounding the implication that cryptocurrency is used for illicit purposes), also have an interest in pursuing the elimination of cash, as digital currencies actually reduce the potential for criminal use.  Large notes, such as the EUR 500 note, have already been taken out of circulation, while in 2016 the article “Time to Kill the $100 Bill” was penned by Lawrence H. Summers, a former United States Treasury Secretary, for this very same reason.

Part 2: Moving to Digital and the Extinction of Plastic

Rather than suggesting that digital currencies spell the end of an era for cash, Deutsche Bank takes the angle that cryptocurrencies may mean the end for plastic cards.  Eliminating the need for a third party (as well as most of their fees), cryptocurrencies make good business sense and fintech companies are rapidly filling the gap. Advancing faster in developed countries, the adoption of cryptocurrencies and the use of e-wallets, according to Deutsche, is expected to cause digital transactions to become a preferred method of payment by 2025.  Meanwhile, the growth of the payments industry and the participation of global tech giants has spurred a payments revolution that has doubled over the last ten years, reaching almost two trillion today and expected to continue into the future. Beyond convenience and efficiency, the use of digital payments also allows businesses to interact more with their customers, tracking consumer engagement more readily and providing valuable data – the “new gold” – to businesses about their customers purchasing habits and preferences.  Citing the now-defunct criticism of the smartphone upon its first arrival, Deutsche points to payment systems like AliPay and ApplePay that have become increasingly popular across the globe in recent years. While the United States lags behind other countries like China in adoption, trends globally suggest that the future will see more and more of money going digital. 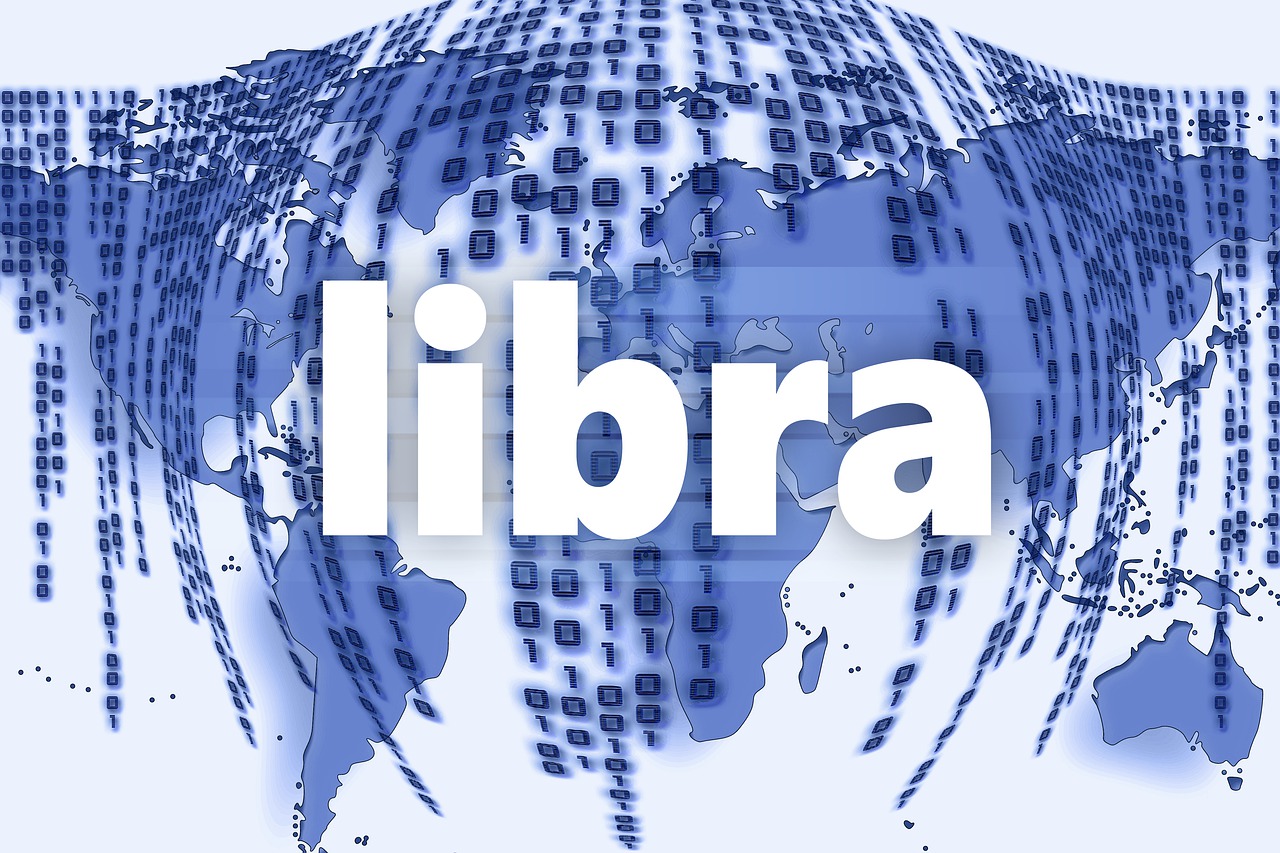 Part 3: The Keys to the Financial Kingdom

Nobel Prize winning economist Milton Friedman stated in 1999 that the internet – a powerful tool for “reducing the role of government,” – would take on new life with the development of “a reliable e-cash.”  Deutsche, meanwhile, puts that timeline in the short term, with their prediction that a digital currency could become mainstream as soon as the next two years. Spotlighting Facebook’s Libra currency – which has come under intense regulatory scrutiny, faced avid criticism from around the globe, and been labeled as a threat to monetary stability – along with China’s planned national digital currency as lead contenders, the report highlights how the race to digital payments is molding the global balance of power.  Suggesting that digital currencies become more appealing when backed by a central power such as a government, Deutsche expects to see potentially two hundred million blockchain wallet users by 2030. The development of central bank stablecoins could also help make digital currencies less volatile, while providing governments with a form of tender that would reduce identity theft and other forms of fraud.  The development of China’s digital renminbi, meanwhile, has significant implications for multinational corporations in global trade, with the race to capture and tame the digital currency market prompting adaptation as a necessity to remain relevant in a rapidly evolving financial environment.

Among many others moving towards a digital future, Deutsche is also of the mind that “our twentieth-century payments system needs to be upgraded and digitized.”  While cryptocurrencies still face hurdles – such as forming cohesive regulation, stabilizing prices, and considering the energy consumption necessary to produce them – the benefits of using digital money suggest that the prospect of using cash in the twenty-first century does seem dim.  Despite being in the early stages, the developments of the next few years will be integral in shaping the new monetary order in global payments systems, and the conclusion, according to Deutsche Bank, is emphatically that the future of cash is indeed digital.

Part I: Cash: The Dinosaur Will Survive… For Now

Part II: Moving To Digital Wallets And The Extinction Of Plastic Cards

Resolutions 2020: How To Finally Get Your Personal Finances On Track

Margin vs Cash Account: Which One Should I Choose?

What Is the State of Cryptocurrencies in 2020?

Which Cryptocurrency Is Best for 2020?